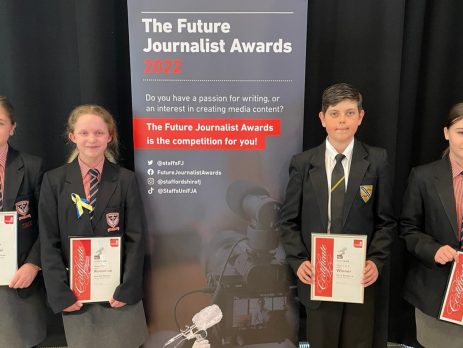 We are delighted to announce that twelve of our students have made the winners list of this year’s Future Journalist Awards.  The awards were announced during an awards ceremony held at Staffordshire University.

The awards are an annual competition hosted by the university’s journalism department and organised by third-year Sports Journalism students.  Open to young people aged seven to 18, the competition gives aspiring journalists a way to showcase their work, submitting an article, review, or blog, or creating a short video or audio clip.  Of the 18 awards available to secondary school students, Painsley students were awarded 12, an overwhelming majority.

Danielle Booker, PR lecturer at Staffordshire University, said: “We had a record number of submissions this year, with over 500 entries, and the standard of the work was extremely high.

“Due to the pandemic, this has been our first in-person awards ceremony since 2019 and it’s been fantastic to welcome our finalists and their families and teachers to the university.

“I think we have some extremely talented young people, ready to be the next generation of bloggers, vloggers, broadcasters and journalists.”

During the ceremony, special guest speaker Laura Watson, business editor at The Sentinel and Stoke-on-Trent Live, shared highlights from her career and provided advice on pursuing a career in media.

“It’s really important that we encourage children to get involved from a young age, so they know what’s expected of them,” said Laura.

“There was nothing like this around when I was at school, and I think the competition is a really good way of showcasing the industry to aspiring journalists.”

Sports commentator Seb Hutchinson, who completed a Master’s degree in Broadcast Journalism at Staffordshire University, recorded a special video message for the awards.

Seb has worked with the UK’s leading sports broadcasters such as Sky, BT Sport, and ITV, and has covered some of the world’s biggest sporting events, including the Olympic and Paralympic Games, the Rugby World Cup, and the UEFA Champions League.

Each winner received a £50 Amazon voucher and an opportunity to take part in a Newsday experience in the University’s newsroom facilities.

Mrs Rachel Waugh, Principal, said, “ I am thrilled and incredibly proud of our finalists, runners-up and winners. What an incredible achievement! All those who took part are to be congratulated on their amazing talents and achievements, this is a wonderful accolade for each of our students and indeed our college.”

The Painsley winners are listed below: 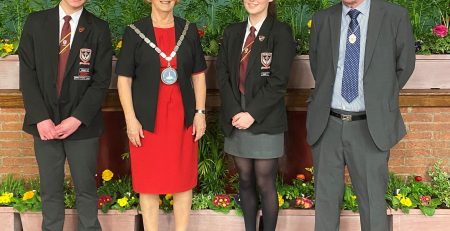 Painsley Catholic College was delighted to be able to return to a face to face awards evening on Wednesday... read more

Painsley Catholic College is celebrating a favourable set of A level results. Worth of note in particular is the... read more 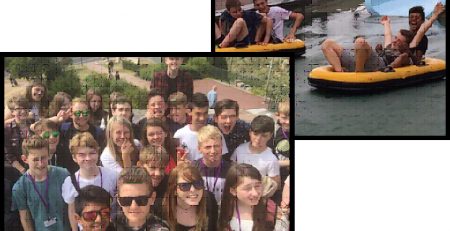 The trip to France was full of surprises, excitement, and ice cream! After a long journey on Monday, we stopped off... read more

The Painsley Catholic Academy has raised £120,000 for the global school feeding charity, Mary’s Meals, an amount that beats... read more 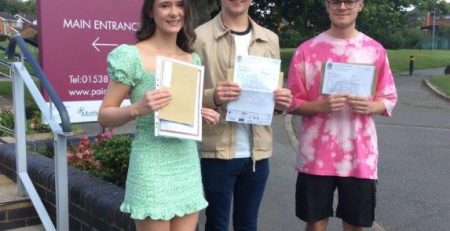 In what has been another challenging year for students and staff, Painsley Catholic College is very pleased to report... read more 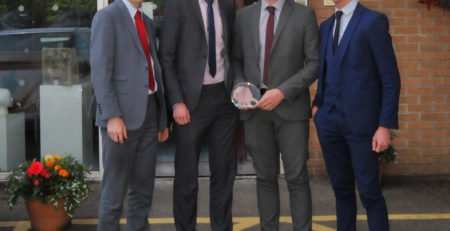 A team of four students from Painsley Sixth Form College won the award for ‘Engineer of the Year’ for... read more

Based on the scientific advice of SAGE, the UK Chief Medical Officers are advising anyone who has travelled to... read more 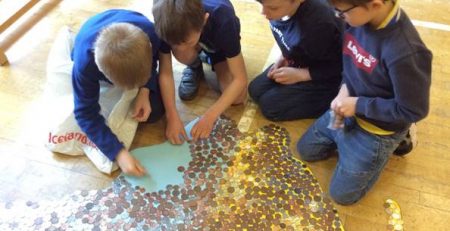 The Painsley Catholic Academy is delighted to announce that its schools have collectively raised £16,500 for CAFOD’s Ukrainian Humanitarian... read more 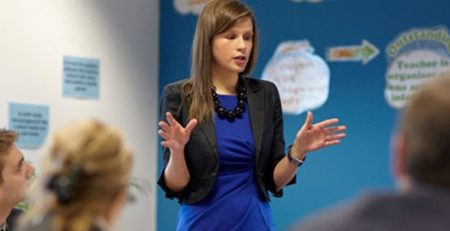 Painsley Catholic College has been selected to become a teaching school hub.  Teachers across the country will benefit from vital... read more

The Painsley Catholic Academy on Target to Raise £100,000

Painsley Catholic Academy has raised just over £50,000 for Mary’s Meals at the halfway point in the school year. In... read more